Coach Hersh grew up in Potomac, Maryland earning All-County, All-State & Honorable All-Metro Honors.  He has 5 years of youth football coaching experience where he has coached in 2 back to back State Championship Games, winning one of the two. His wife Jennifer L. Hersh is a financial planner at Merrill Lynch and has 2 beautiful children, Samantha 14, Max 10.

Please contact Jen for any program questions and information.

Coach Julius Record was born and raised in Detroit, Michigan. He graduated from Mountain Pointe High School (2007), attended Phoenix Community College (2008-2010), and graduated from McPherson College in McPherson, Kansas i2013) with a degree in Science and Health.  While attending McPherson college he played football for two years and still holds four school records, Julius was awarded First Team All-Conference. He played professional football with the Salina Bombers Arena Football team in Salina, Kansas (2013-2014) and Omaha Beef (2017I in  Omaha, Nebraska.
Coaching and training is a  passion stemming back to his playing career as far back as 2013,  Julius has held coaching positions at Shadow Mountain High School as Varsity Assistant Offensive Coordinator, Westwood High School in Mesa, Arizona as the  Freshman Offensive Coordinator (2016), Tempe Prep Academy (2019-2020), and Mountain Pointe High School as Freshman Offensive Coordinator (2020-2021). Tyson grew up in Scottsdale, Arizona, and was a part of the 1999 and 2000 Chaparral State Championship
Team. Walk-on to Arizona State University in 2001 in Football. he has 7 years of youth football coaching experience where he has coached in 3 State Championship Games, winning two of the three. His wife Christina is a teacher in SUSD and he has 3 kids, Colton 13, Addyson 10, and Paxton 6 months old. His passion is coaching the youth in the Scottsdale area to teach young boys to become young men. Ryan DiLandri born 1979 in Long Island, New York.  Started his football career at the age of 10 here in AZ and continued through high school at Brophy Prep where he was recognized as an All-state corner.  Attended Mesa Community College where he played Free Safety for 2 years before transferring to the University of Colorado where he would ultimately finish his football career.  He coaches for the love of the game and the opportunity to help develop these young athletes on and off the field through his own experiences both with sports and in life.

Ernie grew up in Phoenix, Arizona. Played as a running back until a career-ending injury led to no chance at playing college football. Attended Northern Arizona University to pursue a career in professional Strength and Conditioning. Has worked with many NFL, and College football players in getting them to the top of their performance prior to each season. Currently Head Coach of D1 Sports Training Scottsdale.
B.S. | CSCS | EP-C | XPS

His passion for teaching and developing young athletes comes through in every word he speaks.

Movement, Mindset, and Mobility are the three KEYS of personal development and self-mastery that Coach Kayyem brings to the team and Firebirds organization, as well as his extensive background in Strength, Conditioning, and competition.

Chris was born in Baton Rouge, Louisiana, and raised in New Orleans. Moved to the DFW area after hurricane Katrina and attended high school in Arlington, TX where he played football and basketball. Attended Louisiana State University from 2013-2017 where he was a walk-on free safety. Trained with former NFL safety Ryan Clark at Traction Sports Performance. Father (Baron Jackson) was a former Louisiana Gatorade Player of the year (1987) and currently still holds the national HS record for most interceptions (62). Father was a Freshman All American at the University of Pitt (1988).
Chris has a tremendous passion for coaching and training. Currently the defensive backs coach for Scottsdale Firebirds 12u youth tackle team, defensive coach at Team Impact Coaching, basketball coach/trainer at Hoopcode Basketball Academy, and trainer at D1 Scottsdale. 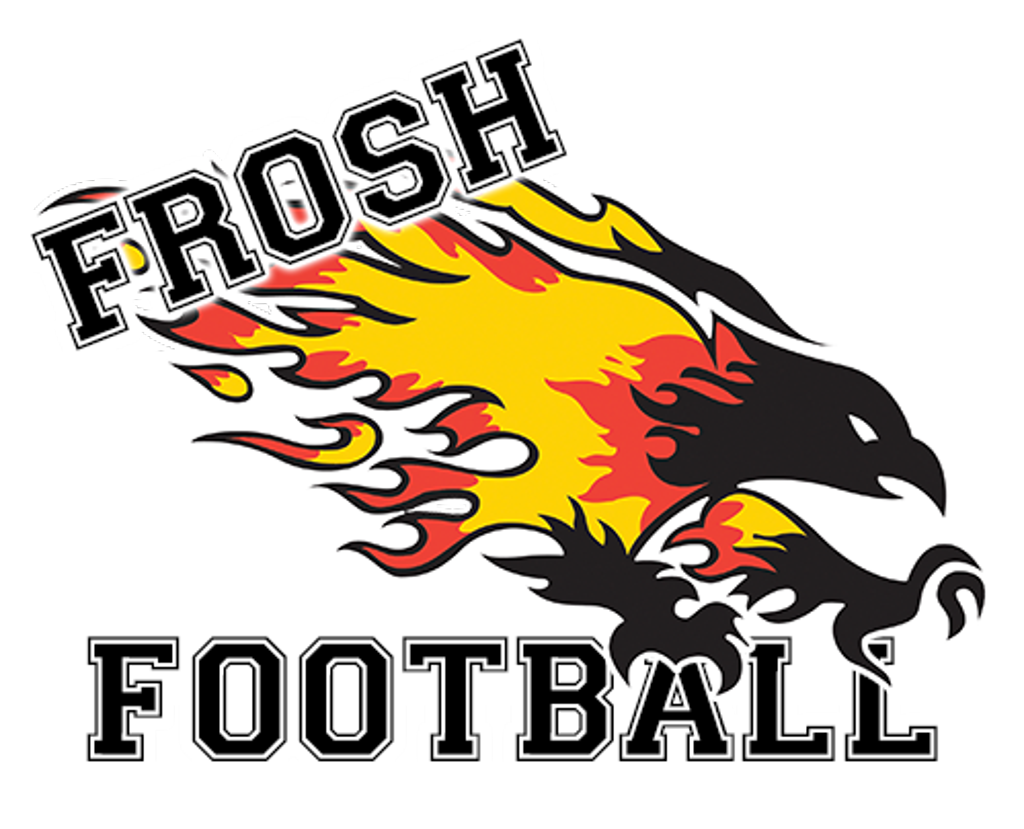 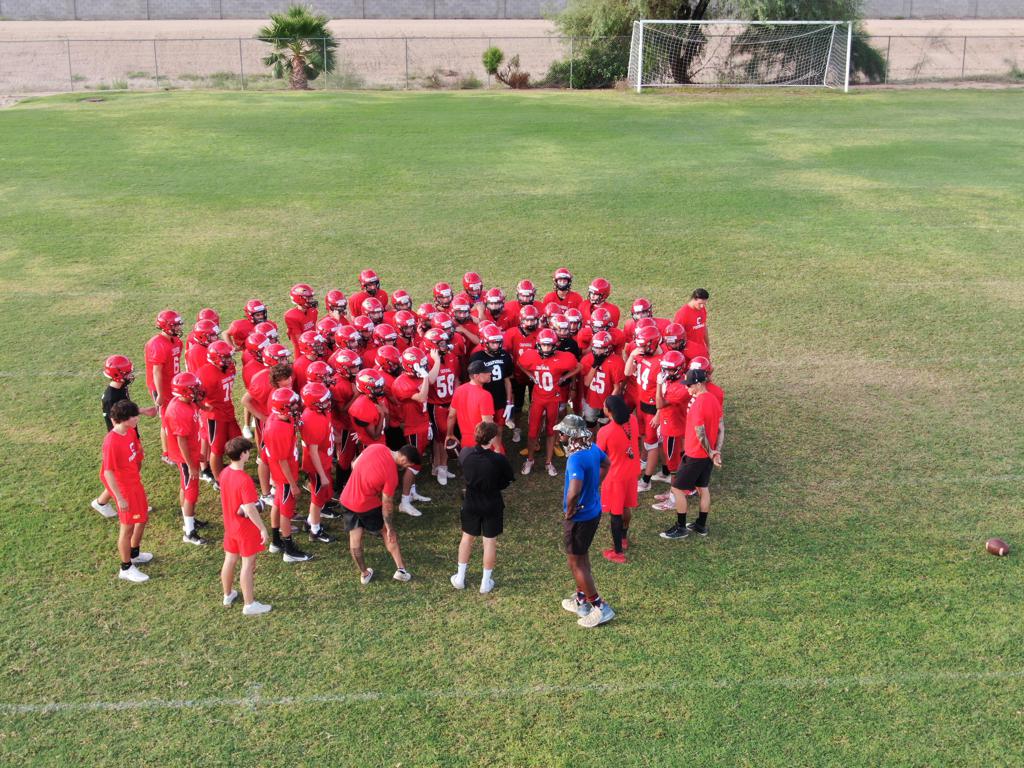